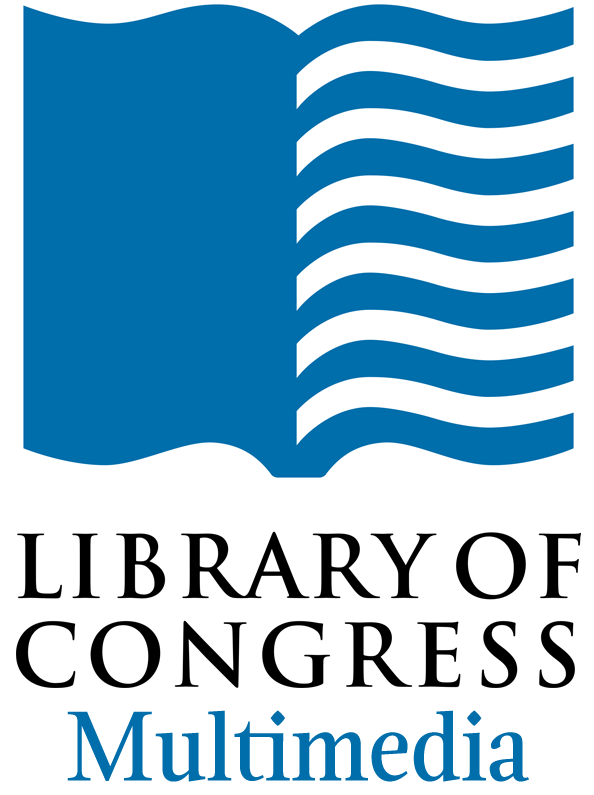 Though the Library of Congress is perhaps best known for its printed and bound holdings, books and manuscripts comprise only a few of the types of material collected at the institution. The LOC also maintains a large catalog of other media—including static visual material (prints, drawings, maps, paintings, and photographic prints and negatives), audio recordings, motion pictures, and physical artifacts—across its multiple divisions. Eight Centuries provides easy access to approximately 137,000 pre-1931 visual, motion picture, and audio material records in the LOC’s Music, Maps, and Visual Materials databases, along with links to digitized material where it is available.

Founded in 1800 by an act of legislation that provided money for “the purchase of such books as may be necessary for the use of Congress,” the Library of Congress initially only consisted of a small number of books and maps deemed immediately useful to the nation’s lawmakers.1 The expansion of the Library’s mandate to collect material other than books on law—the traditional holdings of a legislative library—developed over the course of the nineteenth century. The first major change came after the War of 1812, during which the newly-created library burned along with the Capitol and the rest of Washington, DC. To replace the books lost in the fire, Thomas Jefferson sold his extensive personal library to the United States Government in 1815. Jefferson had a multifarious taste in books, and in one swoop he widened the library’s holdings beyond books on law and legislation and established a precedent of universality with respect to the scope of the LOC’s collection.2

The Copyright Act of 1870 made the LOC the nation’s copyright repository, widening the scope of its collection scope yet further. The Library began to receive all material submitted as part of the copyright process and these acquisitions augmented its collection considerably. Beyond books, copyright requests brought graphic materials like prints and photographs into the Library’s collection as well. In 1898, the Library’s collection scope grew wider still with the creation of the Department of Graphic Arts. This department grew out of a need to process and keep several large donations of fine art prints made to the Library at the time, and solidified the its role as a national art and media institution.3 The Department of Graphic Arts still exists today as the Prints and Photographs Division, and has been joined by other divisions like the Motion Picture, Broadcasting & Recorded Sound Division; Music Division; and Geography & Maps Division, which continue to collect, preserve, and—more recently—digitize a wide variety of visual and audio materials for public use.4

What did a turn-of-the-century college football game look like in action? How have sports filming techniques changed in a hundred years?

What can sixteenth century maps tell us about early modern attitudes regarding exploration and nationalism?

How did early ethnographers and folklife specialists conduct their research? By what means did they seek to preserve cultural heritage?

What records were made of astronomical phenomena in the eighteenth century? How was scientific knowledge of this kind disseminated at the time?

(“The geography of the great solar eclipse of July 14 MDCCXLVIII,” 1748, Geography and Map Division)

What aspects of upper class life did early British caricaturists choose to lampoon?

What were contemporary public attitudes toward Thomas Edison during the late nineteenth century?